We are ME Ragnar 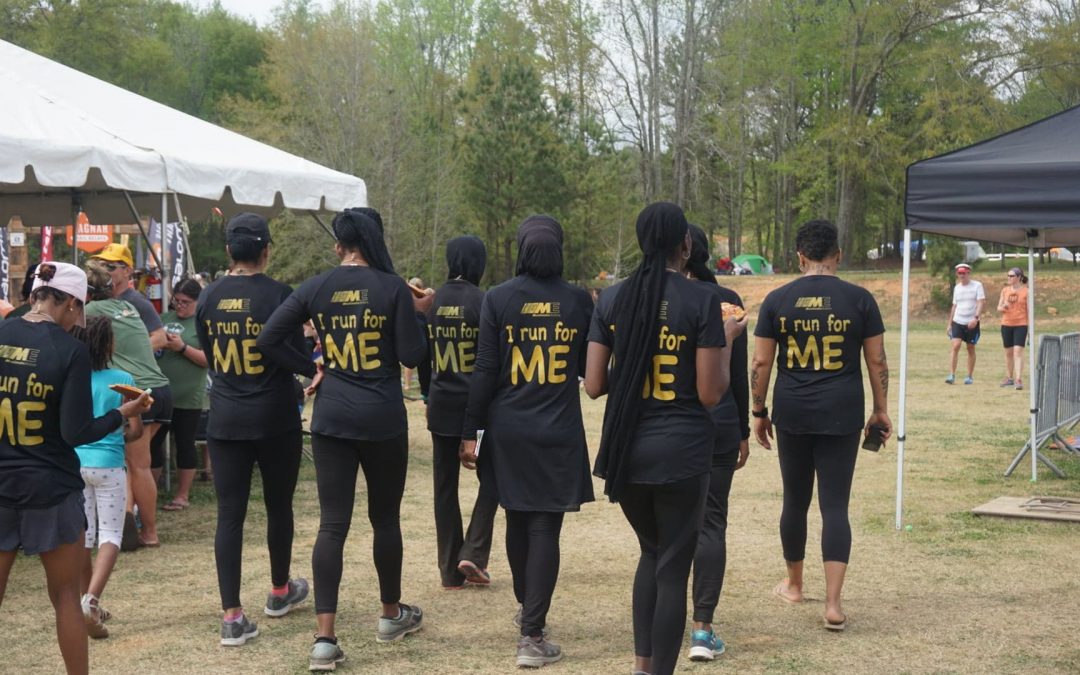 I spent 24 hours at a campsite, running a trail relay with seven amazing women. I ran three legs: one at dusk, one in the middle of the night, and one in the blazing Atlanta mid-day heat. Throughout it all, I barely slept.  I did not eat enough.  And I was exhausted – my body ached in ways I did not know was possible. It had endured more in those 24 hours than it had in a long time.

But in the grand scheme of things, those are just superfluous details. The heart of the matter, the core of the experience was the bond. The love.  The team. Together, we conquered a challenge as one.

There were countless moments where I felt defeated.  Each time I said I could not, they told me I would.  Each time, they were right.  Every single time, I did. By the mercy of Allah, we all did.

In those 24 hours, we created something powerful. In the midst of a world of injustice and inequality, bias and belittlement, we lifted each other up; we sang our own praises in a world that constantly tells us we are not enough. We empowered each other to push through the physical pain, the mental barriers, the feelings of anxiety, the anguish, the discomfort, and the disappointment. Through it all pushing against us, we triumphed – we endured.

Muslimahs Endure: Atlanta Ragnar 2018. We ran. We prayed. We laughed.  As Muslims, we believe that Allah gives us no burden greater than we have the strength to bear.  This weekend, we bore our burden collectively.  Each step, each stride by one of us, was a step for us all.

We were a group of eight women, who came together and ran 120 miles in a little over 24 hours.  In our spare time, we are mothers, engineers, wives, personal trainers, lawyers, teachers, professors, patient advocates, entrepreneurs, and Islamic scholars.  We are ME Ragnar.

You have Successfully Subscribed!